I never in a million years thought that I would be a pageant Queen, after all, I am “just Rosie Moore”, shorts and flip flop girl. This mindset changed two years ago when I lost 50 lbs. after delivering my son prematurely 13 weeks early. He weighed 1lb 10oz and was in the neonatal intensive care unit for almost 6 months. The stress that as a mom of a premature baby I carried, the stress of a sit down job in corporate America, and the lack of motivation to eat properly and exercise, caused me to gain weight. It was not until my doctor gave me an ultimatum to lose weight or be placed on medications to control my blood pressure that I decided to do something about it. 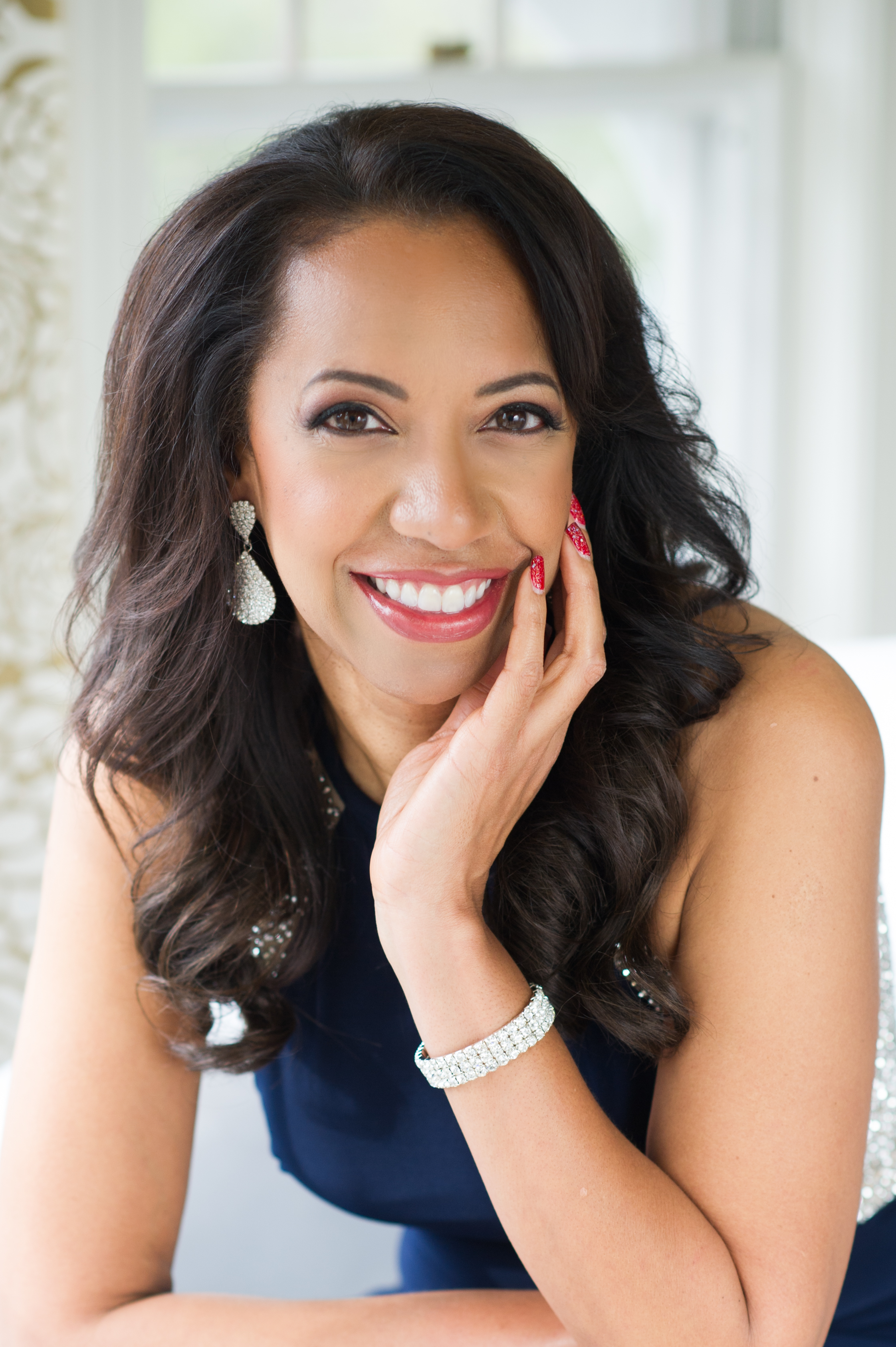 Once I lost the weight, someone approached me and said you are a great candidate to run as a pageant queen. I had to do a double take on that one. The person shared that with the charity I had, it would be a great way to get in front of audiences that normally would not give me a chance to speak about what we do for families. I thought that was a lot of work to get a person here and there to support the charity. I tested this out by emailing a hotel for a weekend getaway to auction off (the year prior, they wrote the charity off stating they received too many requests and good luck). The following year I replied back to the same email, the only difference was that I included my pageant information. I received a reply within minutes acknowledging my newly found celebrity status with the offer of a 5 day and 4 night stay to auction.

Ever since that moment, I have used my title and sash to promote The Gift of Life and do appearances or speaking engagements at other events. The reception that as a public figure/celebrity I have received by being a pageant queen has been amazing. I have been able to connect with other sister queens internationally and nationally that have helped with The Gift of Life. So to answer your question as to whether it was worthwhile, it is an overwhelmingly stated YES!!! Being a titleholder has opened the door to speak and make appearances at the Boys and Girls Club, Ronald Mc Donald Houses, Happy Children’s Journey Events, Commissioner Ings Red Tie Golf Extravaganza, Mayoral Proclamations, Orange County Library Speaker, Cosmic Film Festivals, Radio and TV interviews, and many more. My plan is to continue this endeavor this year, in an effort to continue raising awareness on premature birth. 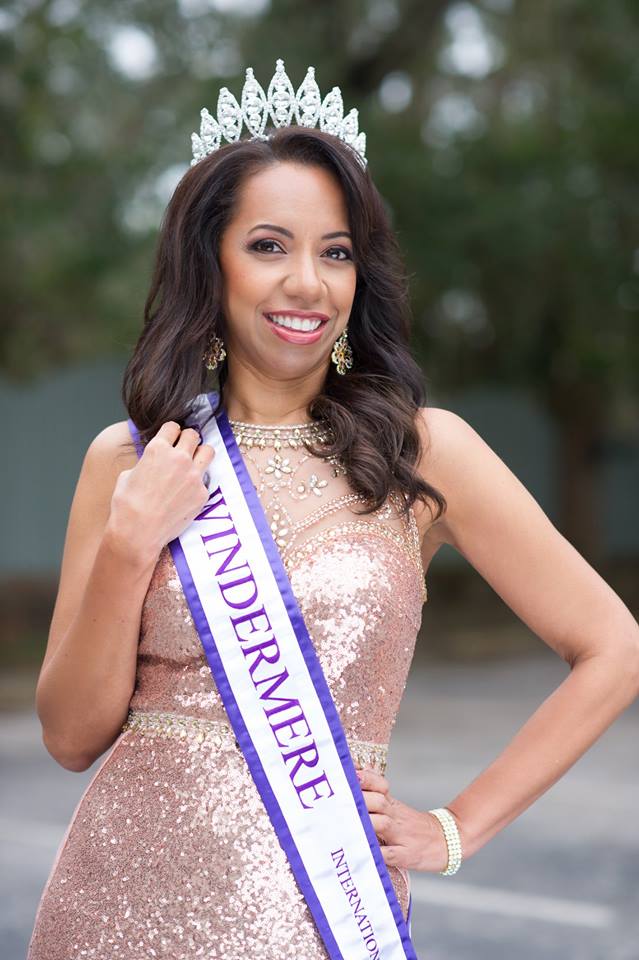 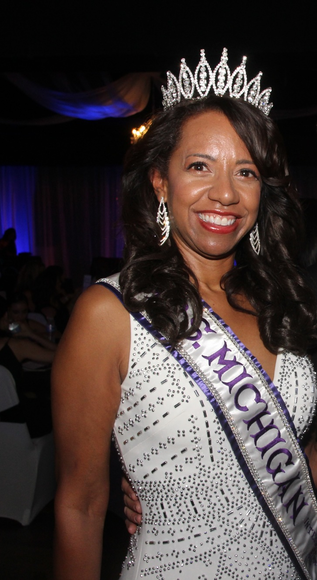 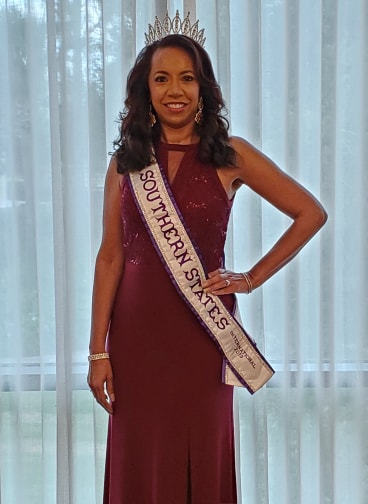 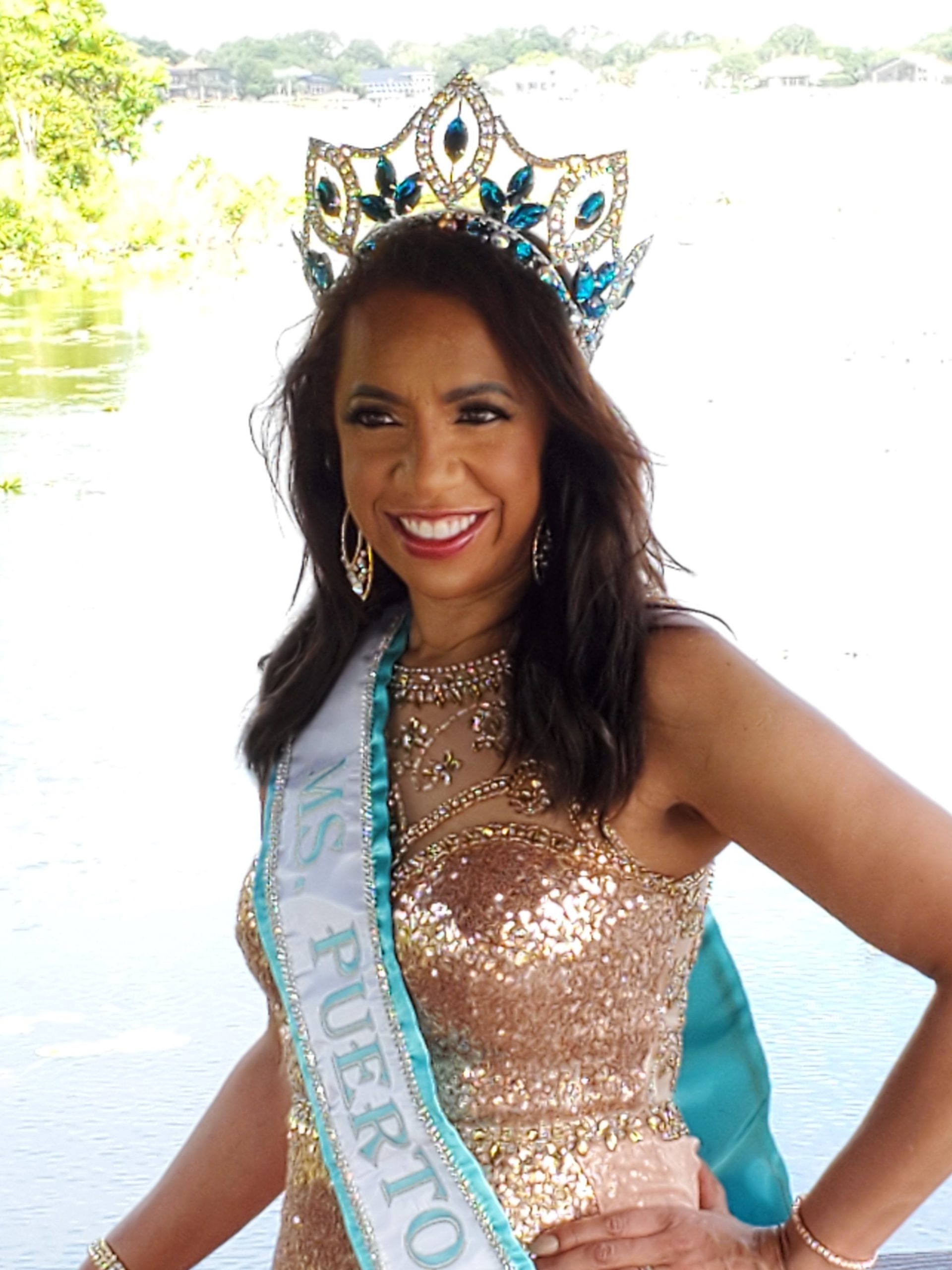 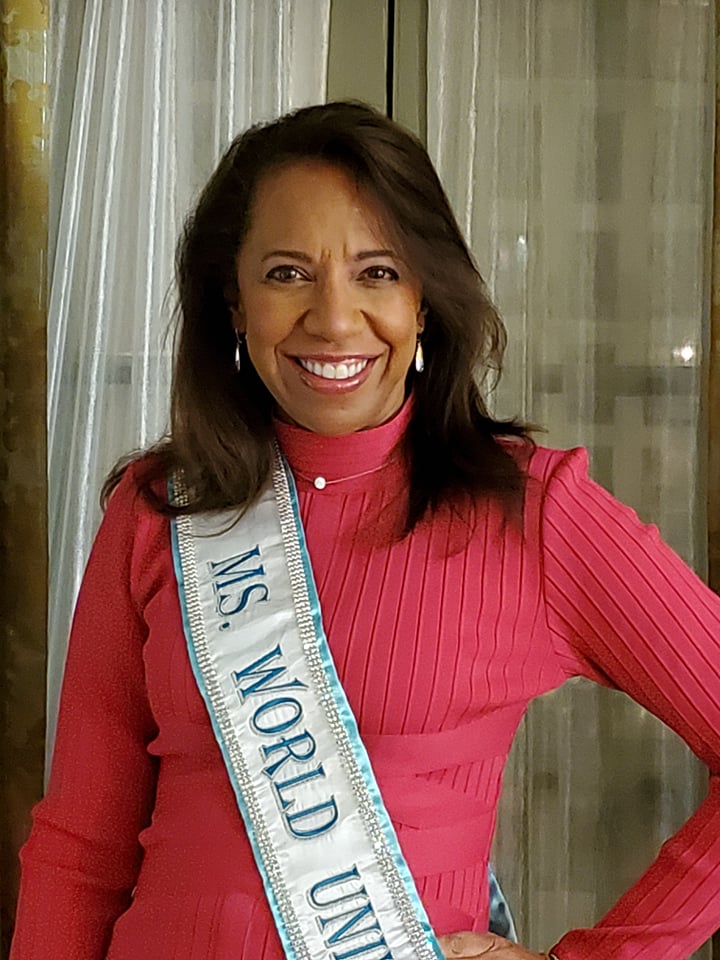