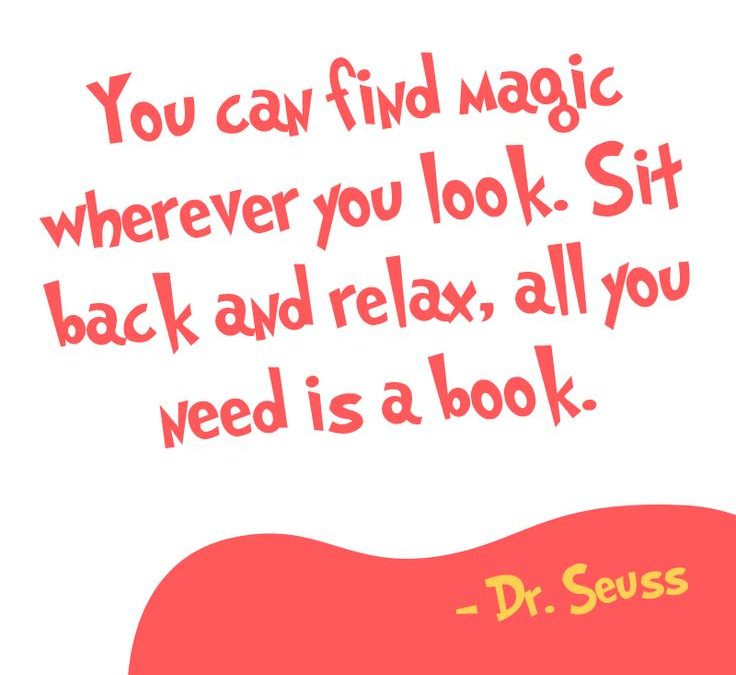 Happy Birthday Dr Seuss as we Celebrate Read Across America

Today schools across America celebrate Read Across America in honor of Dr. Seuss’ 115th Birthday. It is a day where children all over the country celebrate their love of reading and learning. Rosie Moore, Mrs. Michigan International had the opportunity to visit with 4 classes and share 2 of her favorite stories, A Day in a Puppy’s Life and The Magic Snowflake

Sunset Park students in Ms. Johnson’s K5, Mrs. Pagan’s 2nd grade, Mrs. Hooker’s Class, and Mrs. Carnavoli’s K5 class enjoyed their stories and had the opportunity to ask questions about who the illustrators were for the books, is there a job for someone to read the books first before they are published, how did Mrs.Michigan get to be a reigning queen, and many more fun-filled questions. 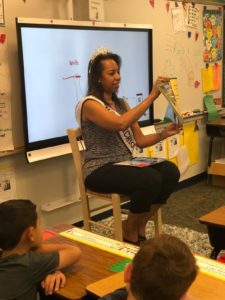 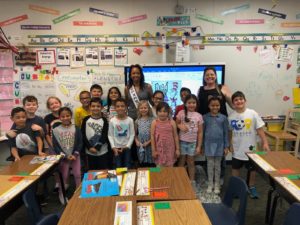 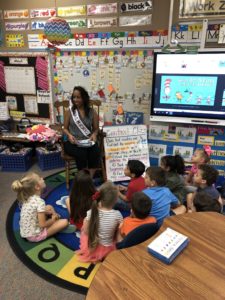 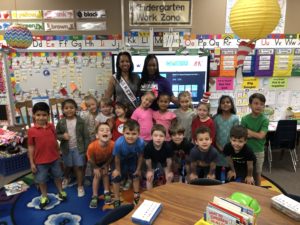 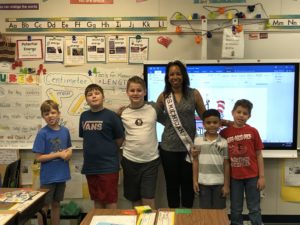 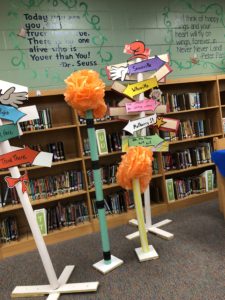 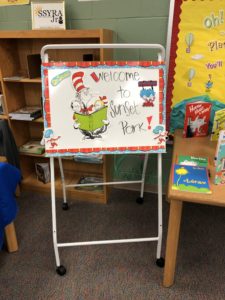 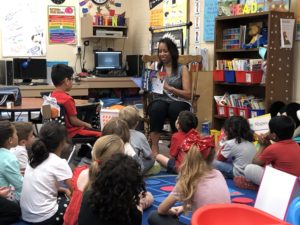 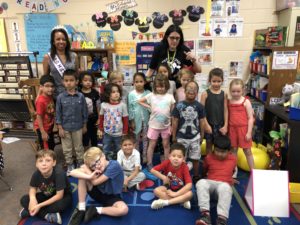 Sunset Park’s Principal Jay Gangwisch and Vice Principal Mr. Andrew Connell were very involved in making sure that their students all had a great time with their guest readers today. 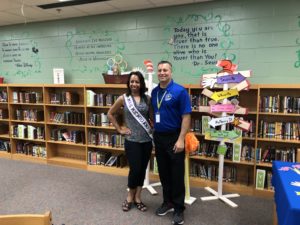 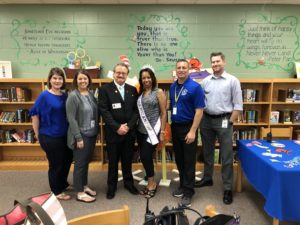 But of course, the day would not have been complete and possible without the coordination of Mrs. Robin Krause.

From the words of Dr. Seuss himself:

“Today you are you! That is truer than true! There is no one alive who is you-er than you!

Don’t cry because it’s over. Smile because it happened.

Unless someone like you cares a whole awful lot, nothing is going to get better. It’s not.” 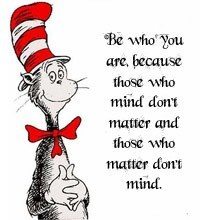 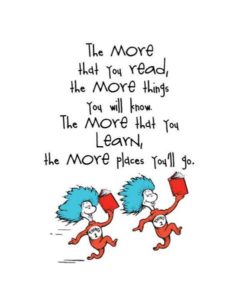 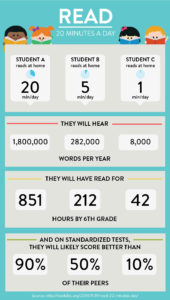 Rosie’s works can be found on Amazon