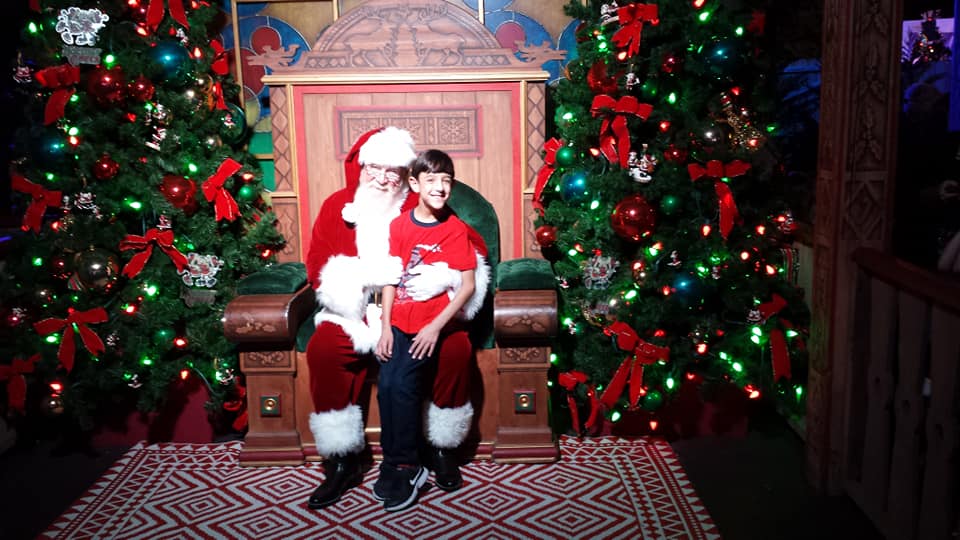 When Your Christmas Wish Does Not Come True

Christmas is a very hard time when people are going through a divorce. I often ask myself why do children have to endure a divorce, especially during the holidays. Most recently as I was on line waiting to see Santa with my little one, a little boy about 8 yrs old brought a letter for Santa to read. In the letter, he asked Santa to bring his parents back together. Santa peered through his glasses at both parents and shared the boy’s wish with them. The look that was on the mother’s face was that of hope, the father had the look of “I am only doing this because it is the last year that I will be here with you.” It was sad to see these looks, but the saddest was the disappointed look on that boy’s face. Santa Claus responded that this was a very tall order and he only specialized in gifts that he could warep. The little boy took his picture and walked away.

I could not help but wonder what will happen to this little boy’s faith in Santa Claus, but most importantly, in his parents. and when that never happened he seemed to have lost his hope and his belief in Santa. In situations like this, your first desire is to helo that little boy. This Chrsitams let’s be sensitive to all we encounter especially if they have been through a divorce.
Follow Rosie Moore
Https://rosiemmoore27.com